Power management is crucial when you are always outside and on the go with your laptop. That is why you always have to look for ways to get the most out of your battery’s life as soon as possible. Windows 10 is constantly evolving and providing the latest and the best power management tools to make sure that your device’s battery life will last more.

Here’s a step by step guide on how to check the power usage of each process on your laptop or computer.

This information is hidden by the window’s small size but it appears on the Processes section.

2. Right-click the headings if you can’t see the Power Usage and Power Usage Trend columns. After that, enable both columns.

3.  If you can’t find these two columns anywhere or they don’t appear on the window, then that means you still haven’t upgraded to the Windows 10 October 2018 update yet. 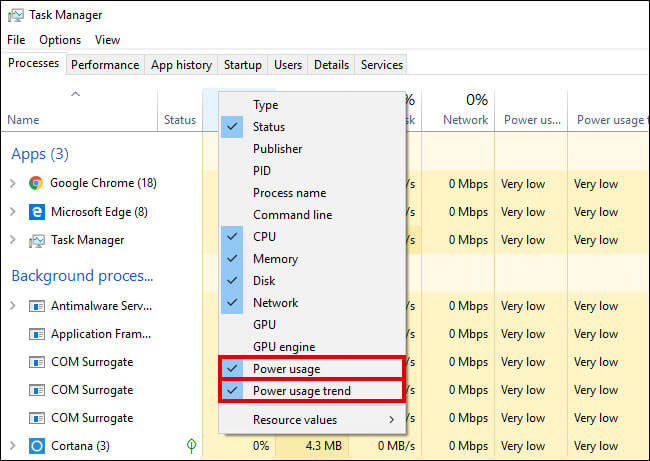 The two new added features of Task Manager after the October 2018 Update of Windows 10 are the Power Usage and the Power Usage Trend. Not everyone has this feature. However, Microsoft has released them for many users already.

How do they work in Task Manager? 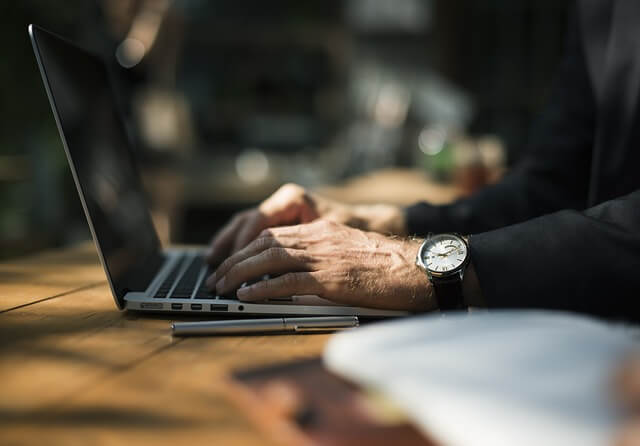 On the other hand, you have to close the app or the process if the power usage on the overall trend is high, especially if that app is not that important. You should also make sure that there is no included “Windows” word on the description while closing any task or process. The computer system might end up being unstable if you disable, stop, or end a task, especially if it is related to Windows.

Check Which Apps Used the Most Power

Here’s how you can check which applications or processes are using the most battery power on your laptop or tablet. 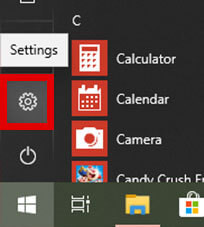 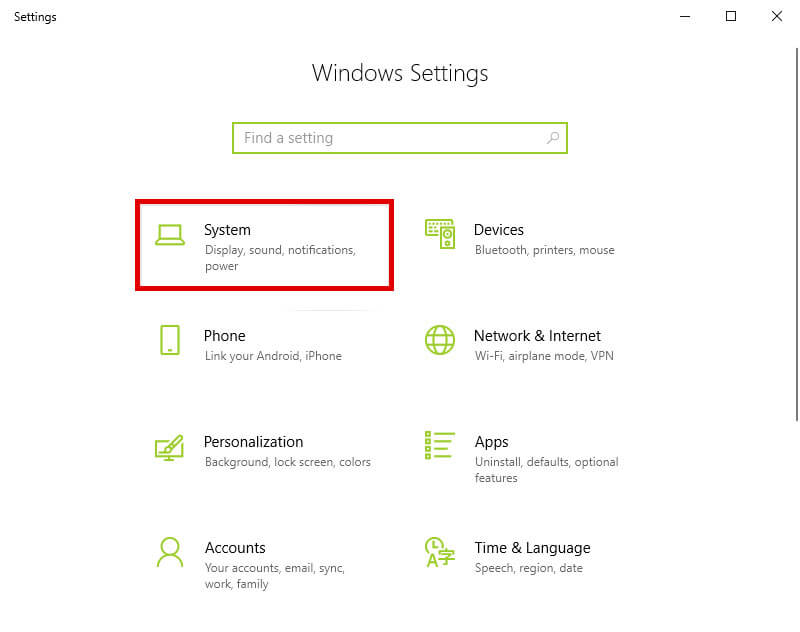 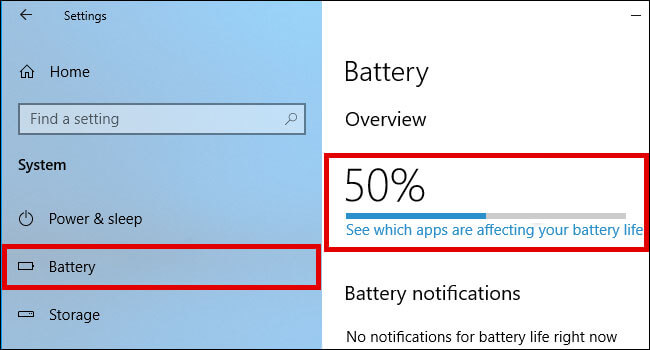 This Battery section will show a list of apps that use the highest power on your laptop or tablet. You can check the power used within 6 hours, 24 hours, or one week.