What Type of Graphics Card (GPU) is in your Computer?

All computers have graphics hardware and this hardware is used to handle processes, such as decoding videos, rendering popular PC games, drawing your desktop, and more. Today, a lot of modern computers have GPUs or graphics processing units, which are commonly made by popular manufacturers, including AMD, Intel, and NVIDIA.

You might think that the most important component of your computer is its Central Processing Unit (CPU) and RAM. Yes, they are really important, but the most critical component of each computer is the graphics processing unit (GPU), especially when it comes to playing PC games.

Since graphics are a huge part of your gaming experience, every computer being sold in the market should be built for the best games. However, not every computer is built that way. You will not be able to play newer or the latest PC games if your GPU is not powerful enough. In some cases, on the other hand, you can still play these games, but the graphical settings of the game will be lower.

So, how can you identify if your graphics card can really handle your latest games? Some computers have discrete or powerful graphics cards, which are also known as video cards. While other computers, on the other hand, only have low-power integrated or onboard graphics. What’s yours? Here’s a quick guide on how to know what type of graphics card is in your Windows PC.

What is a Graphics Card?

The images that appear on your screen, whether it’s a complex 4K gaming experience or just a simple Microsoft Word document, are generated by GPU or graphics processing unit when you turn on your computer. These graphics cards can range from simple and integrated ones, which are part of the processor or the motherboard, and to more powerful and larger expansion cards.

These expansion cards, which are also known as dedicated or discrete graphics cards can usually provide accelerated video rendering, mining bitcoins and other non-graphical jobs, better 3D gaming, and other more powerful tasks than integrated graphics. However, these expansion cards can consume more power, more space, and produce more heat on your computer. That is why dedicated or discrete graphics cards are rarely seen on ultra-thin laptops.

Graphics cards can become outdated in the long run, just like the other components of your computer. If your graphics card is bought nine years ago, then it will not be able to play 2019 AAA games, especially at high settings. So, you might want to compare its recommended requirements or even the minimum needs to the hardware you have currently if you’re not sure whether a newer game will run on your computer.

Since there are two relevant model numbers in a graphics processing unit, knowing what type of graphics card you have might be a little confusing. The first relevant model number is the model of the card itself, which includes voltage regulation module, cooler, and other hardware. The second one is the model of the GPU, which is the actual card that does all the work.

If you’re looking for a discrete or dedicated graphics card, there are two GPU manufacturers that you can consider – AMD and NVIDIA. Other manufacturers also make GPUs. However, when they produce graphic cards, they also use chips from AMD and NVIDIA. Then, they will just add some tweaks so that their GPU looks unique. One version may have a better and longer warranty, may have better fans than the other, or may come overclocked from the factory.

How to check your GPU information

You can easily check the usage details and other information about your GPU by going to the Windows Task Manager. Here’s how. 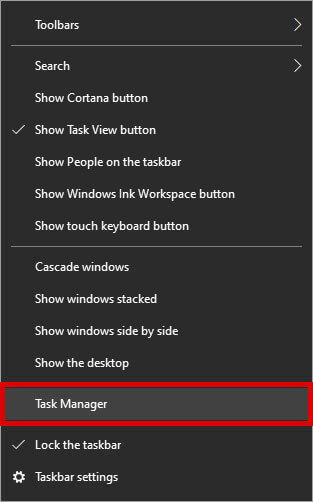 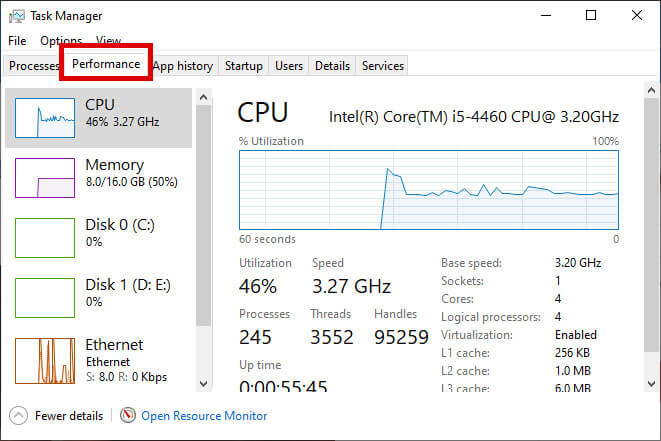 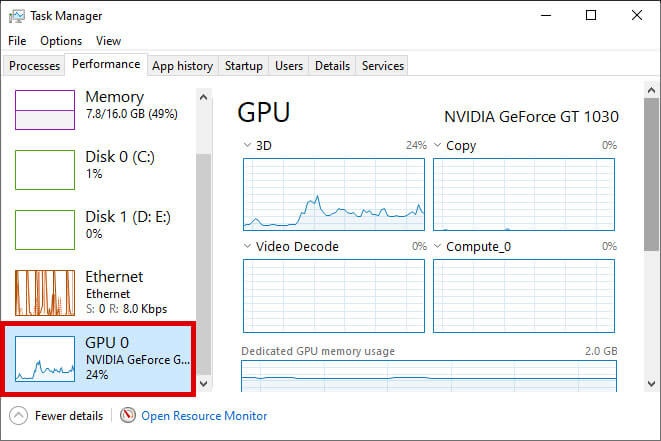 You will also see GPU 1 and other GPUs on this list if your system happens to have multiple GPUs. If you’re using Windows 7 or 8, you can find all GPU information on the DirectX Diagnostic Tool. Here’s how. 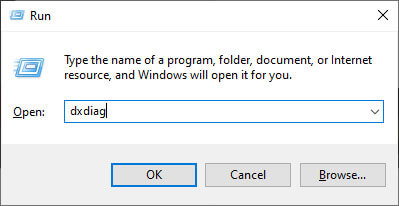 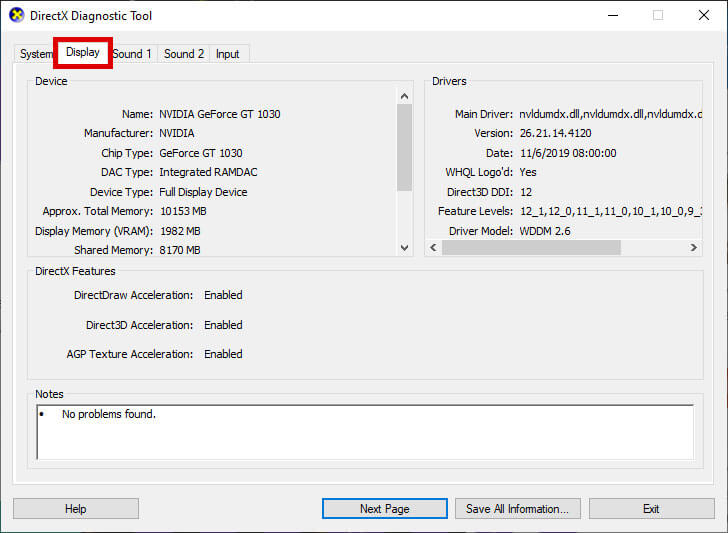 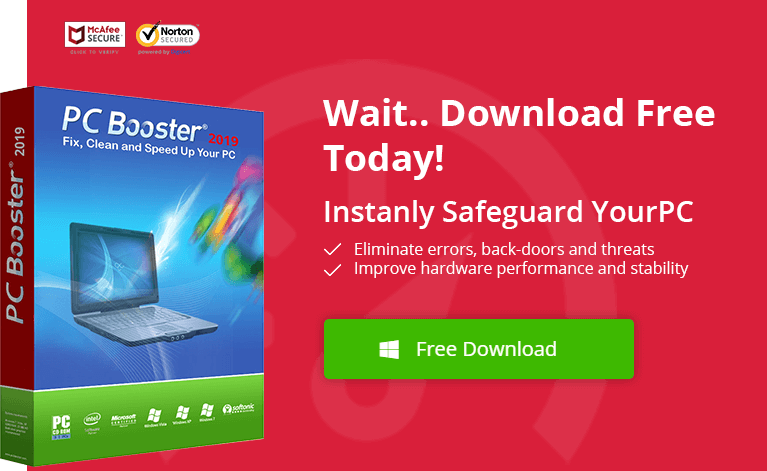